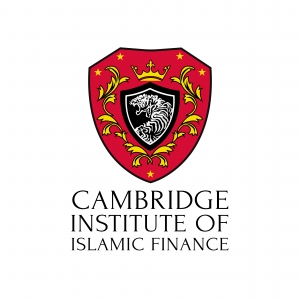 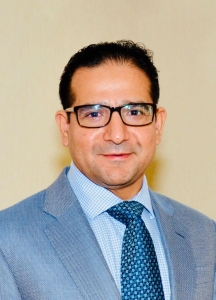 Dr. Humayon Dar is a world-known expert in Islamic banking and finance. In a career spanning over 25 years, he has served in academia, investment banking, advisory and most recently in advocacy. His last career job before joining Cambridge-IIF was Director General of Islamic Research & Training Institute, a member of the Islamic Development Bank. Prior to that, he founded arguably one of the most formidable Islamic financial advisory and advocacy groups in the world, namely HD-Edbiz Group of Companies, comprising Cambridge IFA and Edbiz Consulting, among others. Between 2007 and 2011, he served as CEO of BMB Islamic, a global Shari’a advisory firm. Before that, he worked as Managing Director at Deutsche Bank AG London, where he also led a team of Shari’a technicians to help the bank develop the most pathbreaking range of Islamic structured products.

Dr. Dar is a graduate of International Islamic University Islamabad from where he received BSc. (Hons.) and MSc. in economics. Later he attended the University of Cambridge from where he obtained MPhil. and PhD. degrees.

Become part of the team 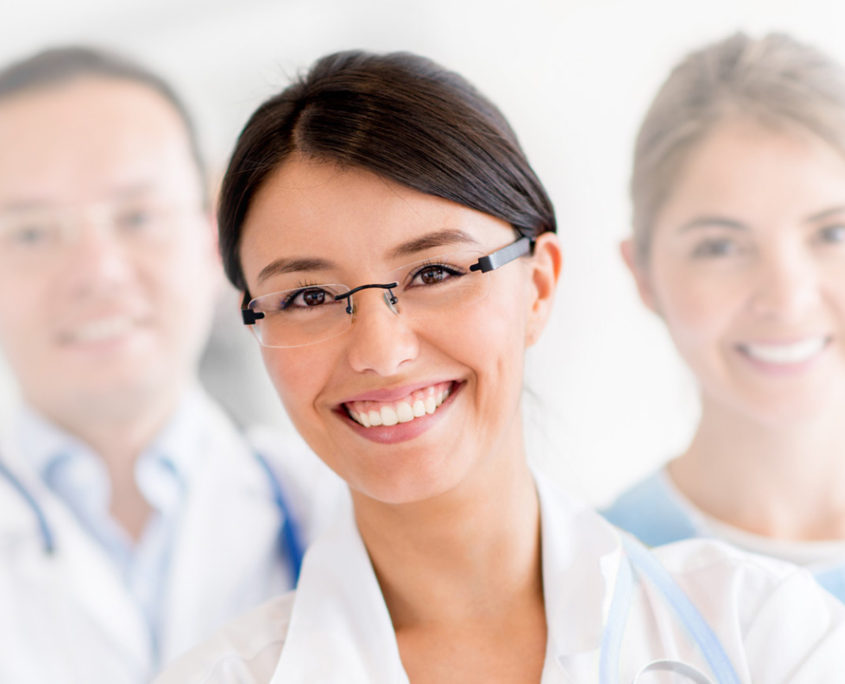 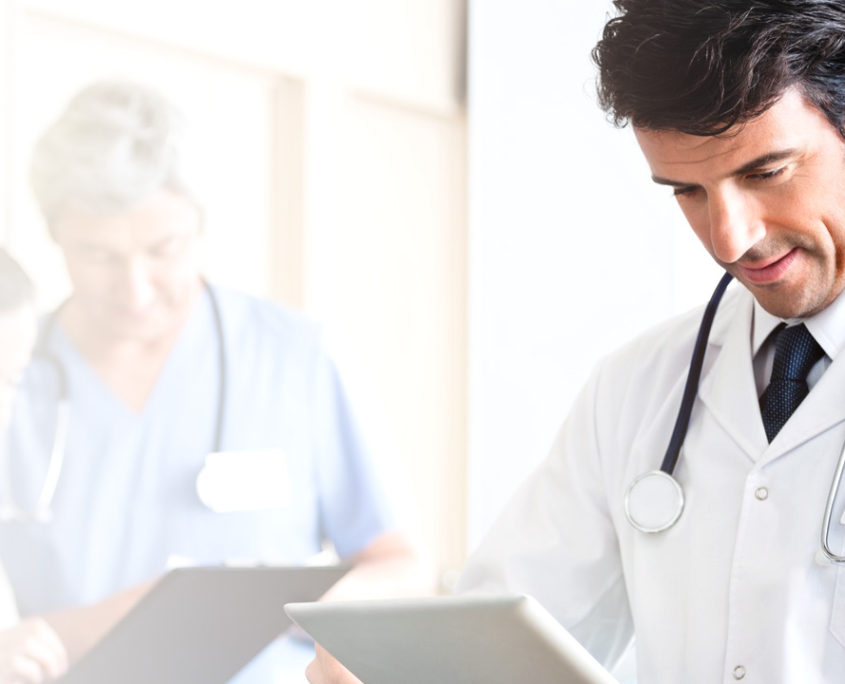 Want to be part of the team?

Apply for a job now!